The future of WiiWare

At the launch of Nintendo's WiiWare service, there were three games that shone out of the seven launch titles, LostWinds, Defend Your Castle, and FFCCMLaaK (Google it...). At that time, things seemed bright for WiiWare. But soon it went downhill from there as quite a few plain bad games were put out in the coming weeks (excluding a select few like Dr. Mario and Toki Tori). But now it seems we're finally getting some real quality in Nintendo's service with Mega Man 9 and the Strong Bad games as some good examples of this. Below I've detailed the games that we know of that you may want to keep an eye or two looking out for. Enjoy! 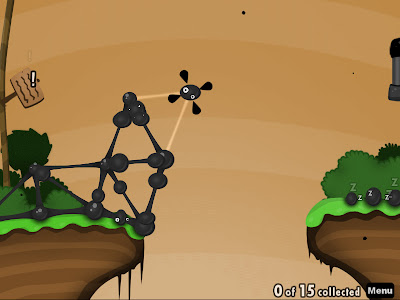 If you know about WiiWare and follow it, you should definitely know about World of Goo. It was announced when WiiWare was first shown off. The premise is a simple one, but as with most simple concepts it gets difficult. You place little balls of goo on top of each other trying to make a bridge or tower to the exit pipe. But you have to take into account gravity and certain goos and their statuses. From the videos and previews it looks like a really complex and compelling game. 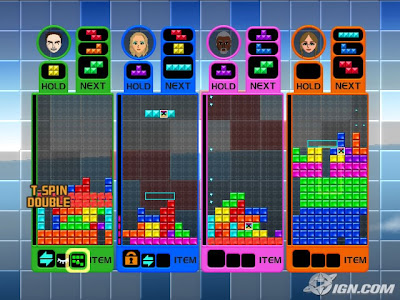 Every system deserves a Tetris game, even if most don't rival the original monochromatic outing on the GameBoy. But the WiiWare version is actually looking pretty outstanding. It has the normal Tetris modes, but it brings along so many more. There’s everything from multiplayer to online to crazy modes where you navigate a single piece down a hazard filled level. At $12, it costs more than an average WiiWare but with all the stuff cram-packed into this one, it looks more than worth it. 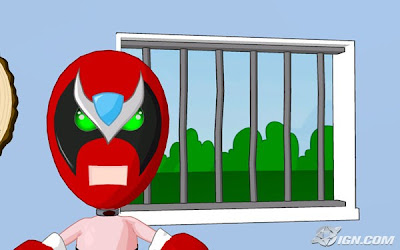 I love the Homestarrunner.com cartoons. They’re hilarious and not the kind of funny where you have to make fart jokes and swear every other sentence. So you’d think a point-and-click WiiWare version of the game would be a must buy for me. But due to my lack of money at the moment, I haven’t picked either of the two episodes out now. I’m still going to get around to downloading these sometime or another, as should you if a fan of point-and-click adventures or Homestarrunner.

Cave Story started out as a freeware game that earned a thriving fanbase. It was praised for it’s deep gameplay and compelling Metroid-like scope and length (1UP.com). And now the developer Nicasis has teamed up with the original creator, Pixel, to bring it to WiiWare. 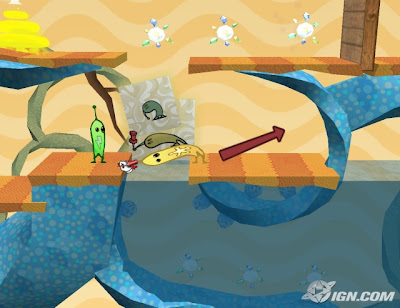 Real Networks isn’t know for quality in games, so most gamers were more than a little skeptical when hearing about their latest game coming to WiiWare. But from several impressions I’ve read, the gameplay sounds unique and fun. A basic run down of the gameplay is you control some aliens. Instead of having a jump button though, you pull back one their antennae and fling there up or sideways.

That about rounds it up. Some others you may want to look into are Animales de la Muerte and the other Art Style game (seeing that Orbient was so awesome), but I’ll save those for another day. Until next time, over and out. Just don’t forget to comment...

NOTE: Never, ever use Microsoft Word to type out an article and then transfer it to Blogger, it FUCKS IT UP! Don't do it!
Posted by Kyle at 10:18 PM