Poll #4 "What quality do you look for in games the most?" results 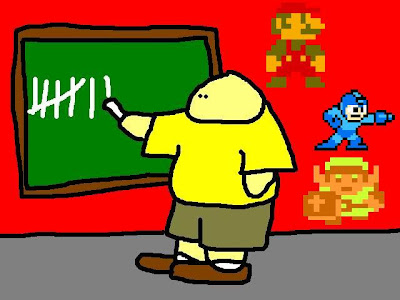 My fourth poll's over and done. Here's the results...

What quality do you look for in games the most? (32 total votes)
Once again, there was a clear winner, a cut above the rest. This time it was "Compelling gameplay", actually the least surprising so far. Most people prefer a fun game over a graphically powerful game. Despite the several votes for graphics, music, and replay value, gameplay is the number one thing most gamers look for.

The fifth poll is up currently. This time the topic is: "What Wii games are you looking forward to in 2009?" And don't forget, you can vote for more than one!
Posted by Kyle at 2:57 PM